I remember reading a while ago that supermarkets in France were no longer allowed to waste food, but instead had to donate their surplus to charity. I kind of forgot about the story, until I read that a supermarket not too far from Liverpool has been part of a very successful trial to donate food to local charities. I was curious who was responsible for this idea, and this is how I came across the story of Iseult Ward and Aoibheann O’Brien.

Iseult and Aoibheann do not work for my supermarket, not do they live in the UK. These two girls met when they were studying business in Dublin, Ireland. They met on a at a college event on food waste in 2012, and both were very eager to do something about the fact that so much food goes to waste, while in the same country 1 in 10 people do not have enough food.

After successfully connecting a local charity to a local farmers market, they quickly realised connecting surplus food and charities in need was a tremendous amount of work. Luckily, Iseult managed to get into a startup program after she graduated, meaning she could focus on doing research and develop a way to make this process easier.

It didn’t take long for Iseult and Aoibheann to get a big supermarket chain involved. The trial has been very successful, and not too long ago it has been announced that they will implement the system in all their stores by 2017. But just like Iseult and Aoibheann I hope this will only be the start… 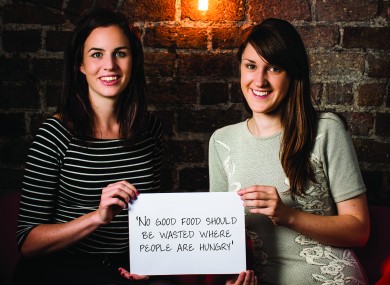 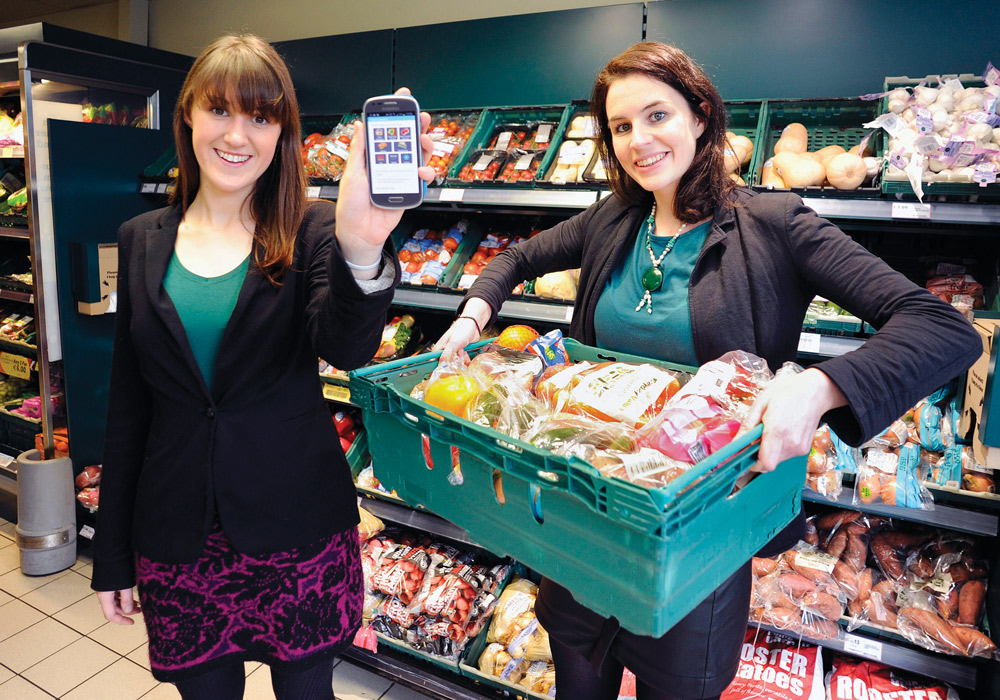