Kids have the kindest hearts. And 11 year old Garrett Lowry is the perfect example of this.

Garrett excels in baseball (his team mates call him ‘Bam Bam’ because of his hitting record), but there’s another side to this young athlete. When for a school assignment he had to find a way to give back, he called in on the knitting skills his grandmother taught him, and decided to knit hats for kids going through chemo therapy.

Initially, his goal was to knit 15 hats, but somewhere along the line Garrett decided to knit 50 hats and donate them all to kids in the Children’s Hospital in Colorado (USA). His motivation for doing so was to make them feel a bit better and let them know someone cares about them.

Garrett has always had a compassionate heart, and even at his young age has done a lot for other children. He used his 7th birthday as a way to collect toys to donate to sick kids. I wonder how much good Garrett will do when he grows up… 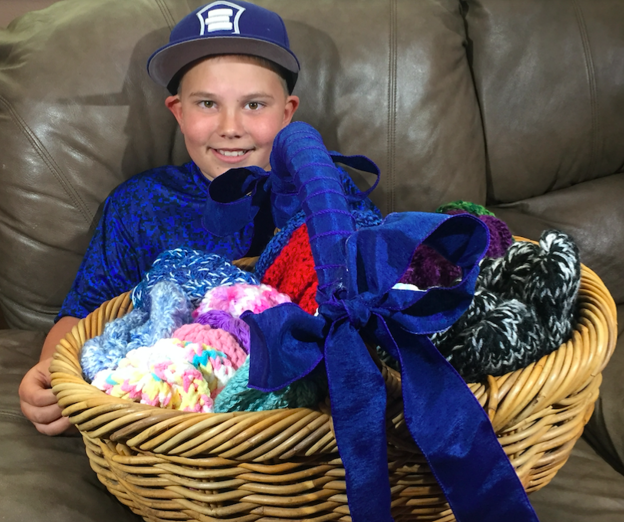 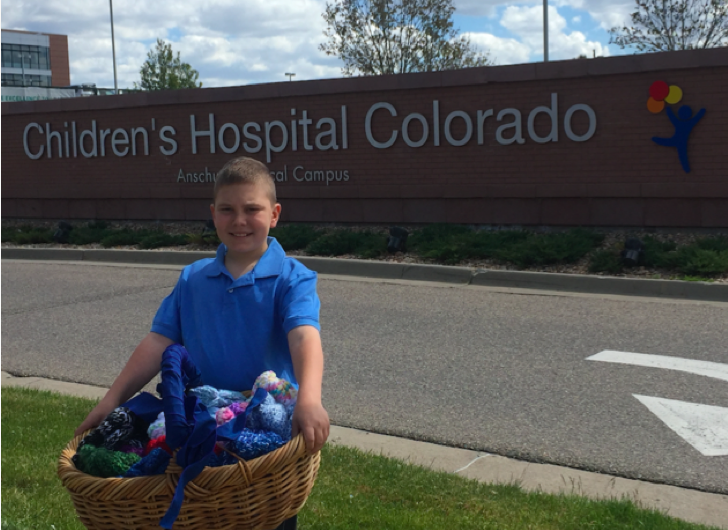